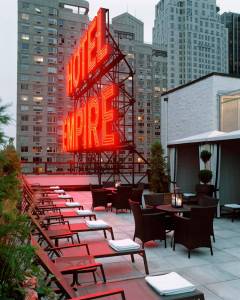 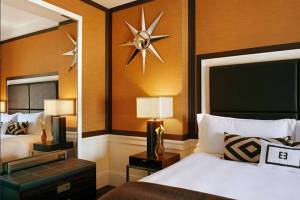 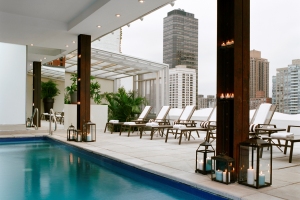 Access to Columbia University is as easy as can be with a main subway line just three blocks away. 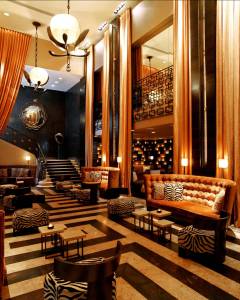 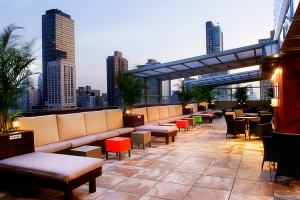