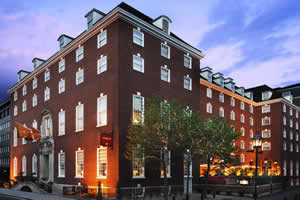 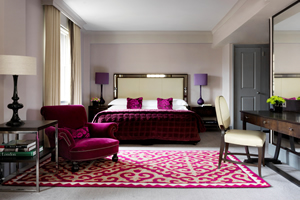 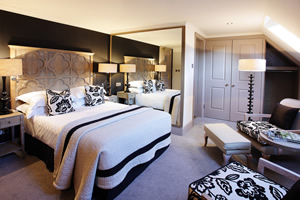 The Bloomsbury is housed in a Grade II-listed neo-Georgian building designed in the 1930s by Sir Edwin Lutyens – the greatest British architect of his age. Situated in the heart of Bloomsbury, a vibrant 18th century village, the hotel retains many of its original architectural features including a magnificent stone entrance, stunning double-height lobby and quirky Lutyens-designed ironwork.

Like its iconic architecture, The Bloomsbury evokes a comforting sense of solidity, refinement and understated glamour – inspired by the past yet emphatically contemporary and cutting edge. And thanks to partnerships with organisations such as Poet in the City and the Royal Society of Literature, the boutique hotel maintains strong cultural links that are very much in keeping with its position at the centre of London’s literary heartland. 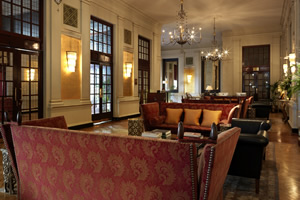 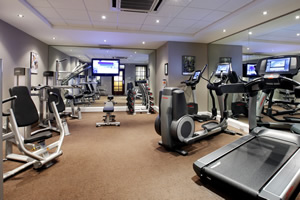