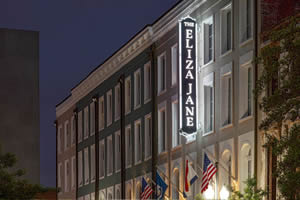 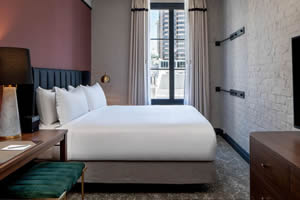 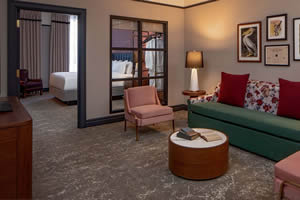 Tucked into the mid-19th-century Central Business District, The Eliza Jane, in the Unbound Collection by Hyatt, is two blocks from the French Quarter and steps from the Arts District, offering you a charming oasis near top New Orleans restaurants, nightlife and venues. The St Charles Street car line is within walking distance and Loyola University is only 4.1 miles. Like New Orleans itself, our hotel is imbued with a certain je ne sais quoi, a sparkling magic you can feel while roaming our hotel’s historic hallways—and exploring the city’s vibrant neighborhoods. 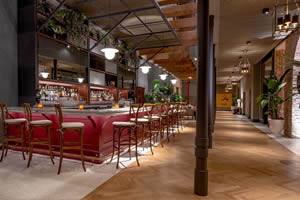 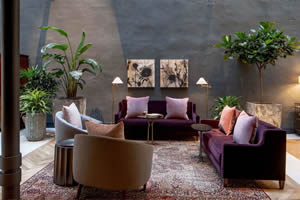