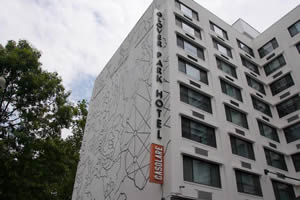 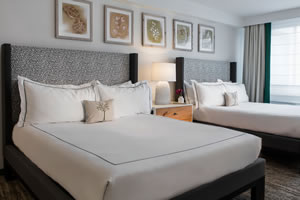 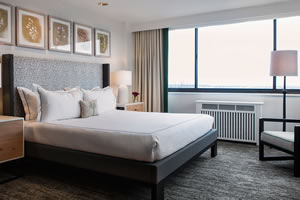 Conveniently perched high along Wisconsin Avenue, take advantage of easy access to the nearby American University, Sibley Memorial and Georgetown hospitals, and the downtown business district.

Kimpton Glover Park Hotel has it all figured out and we are in close proximity to the best of what downtown DC has to offer. Perched on a hill with sweeping views of the Potomac River and the National Mall, the hotel pays homage to nearby Rock Creek Park. Urban intrigue melds seamlessly with quiet comfort in this serene retreat where crisp, attentive service meets down-to-earth luxury. 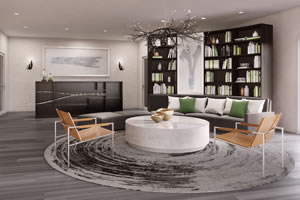